The Middle East and North Africa region’s cultural heritage wealth, in terms of both physical structures or objects and human customs and traditions, is immense. However, ongoing geopolitical tensions across the region make the preservation and safeguarding of this heritage delicate at best.

From Morocco to Egypt, from Sudan to Yemen all the way to Iraq, the region is home to countless historical monuments of global significance, from Roman and Ancient Egyptian archaeological sites to Nabatean valleys and Semitic cities. These constitute tangible cultural heritage which encompasses all physical structures and objects from the past. In terms of traditions, the variety of local dances, oral traditions, craftsmanship and gastronomy is also plentiful and constitutes the region’s intangible cultural heritage.

In order to discuss the ever-shifting definition of what cultural heritage means for and in the Middle East, the DAAD brought together dozens of leading experts in archaeology, history and museology as well as researchers from universities in Germany, Sudan, Egypt, Morocco, Lebanon and Jordan. The three-day conference sought to answer a number of key questions: What is cultural heritage? How can we protect it in times of armed conflict? How can technology help to identify, analyse, document and keep elements of cultural heritage safe for future generations? How can museology adapt to changing viewer expectations and demands? What can states do to ensure the conservation of their heritage? Why is collaboration a key plank to reviving cultural heritage?

To answer these questions, the cluster kicked off on 7 May with an evening panel aimed at answering the first question: What does cultural heritage stand for? The impressive panel, moderated by Dr. Monica Hanna, head of the Archaeology and Cultural Heritage Unit at the Arab Academy of Sciences, was composed of Prof. Dr. Moawiyah Ibrahim Yousef, the Jordanian representative to the World Heritage Committee at UNESCO, Prof. Dr. Friederike Seyfried, the Director of the Egyptian Museum and Papyrus collection in Berlin, Dr. Tarek Tawfik, the Director General of the Grand Egyptian Museum Project, Prof. Dr. Birgit Schäbler, the Director of the Orient-Institut in Beirut and Prof. Dr. Stephan Seidlmayer, Director of the Cairo Department of the German Archaeological Institute.

For Dr. Seyfried there has definitely been a shift in the definition of what cultural heritage is and what it stands for. “It now includes oral traditions, media, photography, and our nearest past becomes our heritage, not just archaeological remains,” she said. This approach to cultural heritage is hence much more inclusive than a century ago, which poses problems of conservation and archival given the sheer mass of information available. All the panellists agreed that the process of identification, documentation, and dissemination of cultural heritage, either tangible or not, needs to be inclusive of the community. “We have to involve local communities and take into account their relationship and understanding of cultural heritage,” said Dr. Yousef.

The second day of the Heritage Cluster, which took place in the auditorium of the National Museum of Egyptian Civilization (NMEC) in Fustat, focused on an overview of the Arab-German collaborations in the field of cultural heritage. Major international and transnational organisations involved in the preservation of this heritage were either introduced or reintroduced – in the case of UNESCO – as well as joint study programmes between German and Egyptian universities. The initiatives of the DAAD, the German Archaeological Institute (DAI), the Islamic Educational, Scientific and Cultural Organization (ISESCO) and UNESCO to foster collaborative work and research endeavours were highlighted as well as the joint master’s programmes established by Cairo University and Helwan University with Brandenburg University of Technology Cottbus-Senftenberg, University of Cologne and University of Würzburg.

During the last day of the conference, which took place on the DAAD premises in Zamalek, regional experts from various fields delved into tangible and intangible heritage by showing their research and calling for collaboration. The experts’ fields of study varied considerably in terms of locations and historical periods, which made that day particularly compelling: Dr. Gafar A. F. Ibrahim from Nyala University in Darfur spoke about the survival of Pharaonic cultural heritage in Western Sudan, a young Egyptian architect presented his ongoing research on mass-housing settlements in post-war Germany and a Lebanese professor from the Université St. Joseph in Beirut gave more details on the UNESCO’s Convention dedicated to the preservation of intangible cultural heritage. She explained that intangible heritage faces multiple threats, including forced migration of communities fleeing wars or when an element from a community is taken out of its context and becomes an object of folklore.

The animated discussions that followed each group of presentations, way into the coffee breaks, show, that bringing together experts from various fields to discuss one core issue is the best way to trigger long-lasting scientific collaborations and to maintain a momentum on cultural heritage protection. The regional scope of this cluster, which includes most MENA countries and not just Egypt, allowed for professors, archaeologists, historians and scientists to compare and enrich their work while finding new ways of cooperation and funding.

21 February 2018 marked the official launch of the Agriculture Cluster, the latest addition to COSIMENA’s issue-driven clusters covering water, energy, economy, health, urbanism and cultural heritage, a project run by the Cairo Office of the German Academic Exchange Service (DAAD). The idea behind the establishment of these knowledge hubs and platforms of cooperation between scientists and innovators is to try and improve the communication between existing projects and foster establishment of new joint projects between Germany and the MENA region.

For more information on the Cultural Heritage Cluster Conference find the detailed report and the programme here: 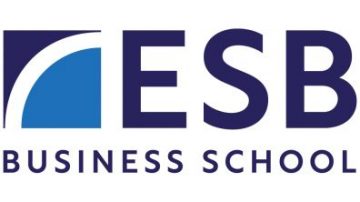 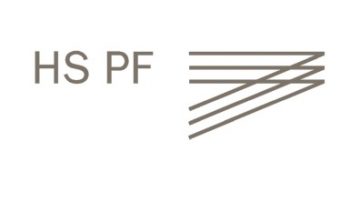 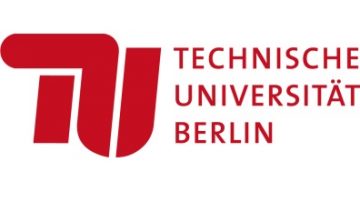 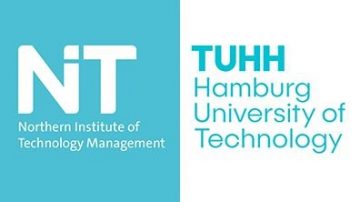 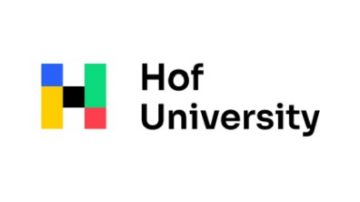 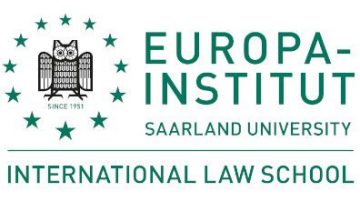 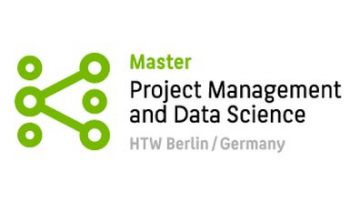 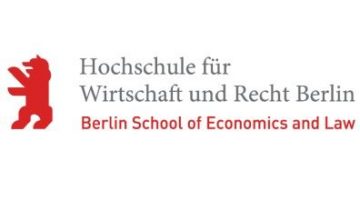 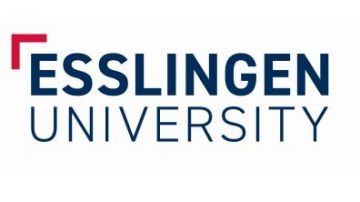 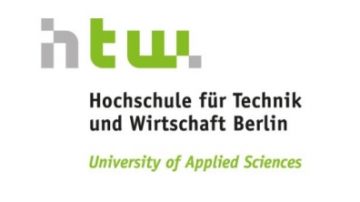 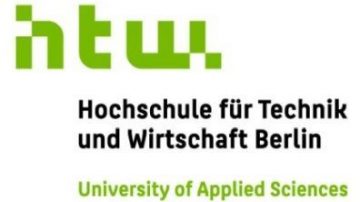